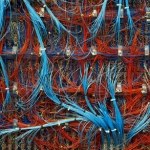 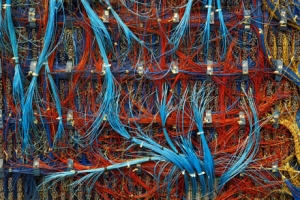 In 1966, Daniel Slotnik began designing the ILLIAC IV to incorporate 256 processors, each of which would execute the same instruction on different data (SIMD). Burroughs Corporation began construction of the machine at the University of Illinois, but moved the project to the NASA Ames Research Center in Mountain View, California, in 1971 due in part to fears involving the projects military-based funding and student unrest over the Vietnam War. Although only 64 processors were built, the computer performed useful work, such as wind tunnel simulation, seismic studies, and image processing, until it was decommissioned in 1982.