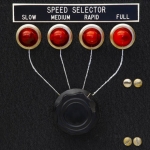 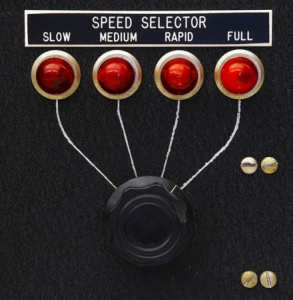 The WISC (Wisconsin Integrally Synchronized Computer), designed by Gene Amdahl while completing his Ph.D. in theoretical physics, was built at the University of Wisconsin between 1951 and 1955. It was used to train electrical engineering students in the then new field of computing.

The machines memory was a rotating magnetic drum, the rotation time of which determined the overall speed of the system. It could perform four arithmetic operations at once, a unique feature for the time. After graduation, Amdahl joined IBM and played a key role in the architectural design of several important systems including the groundbreaking System/360.