Jeff Hawkins founded two mobile computer companies: Palm and Handspring. If you’re not too young, you may have heard of their products: the PalmPilot and the Treo smartphone. 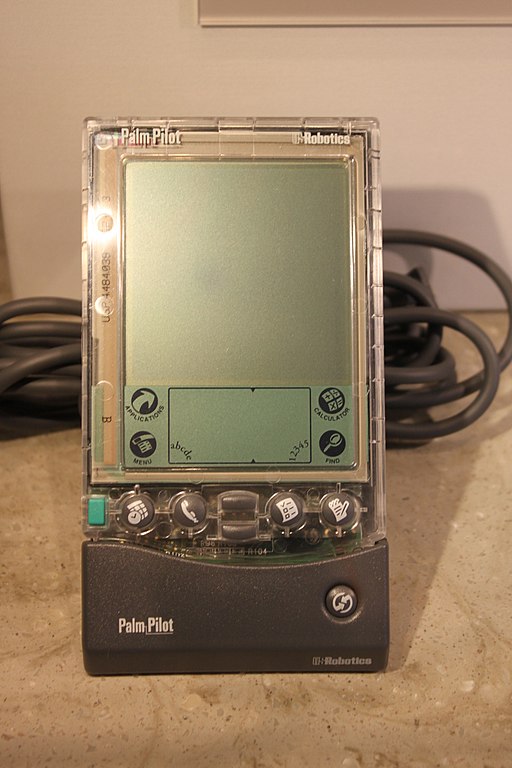 More recently, Jeff founded the Redwood Neuroscience Institute, a scientific organization focused on understanding the neocortex. His latest company is Numenta. It is investigating brain theory and artificial intelligence.

He has written two books. His latest is called A Thousand Brains: A New Theory of Intelligence. In this book and in our interview, Jeff covers topics such as:

I also learned why I look at my Yeti coffee cup completely differently after reading his book.

Jeff has a B.S. in Electrical Engineering from Cornell University. He was elected to the National Academy of Engineering in 2003.

Be inspired by Jeff Hawkins on Remarkable People: 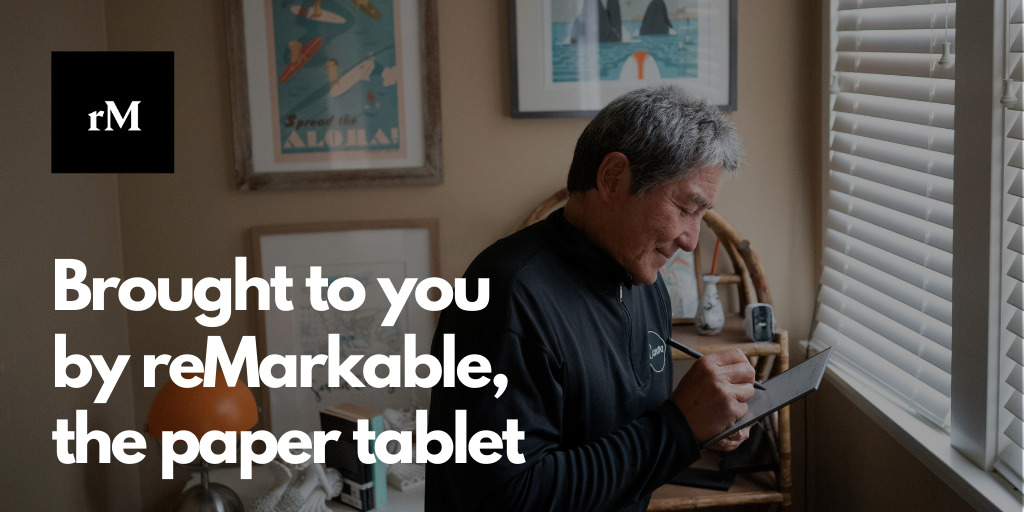