Jodi Kantor is a reporter at the New York Times. She and Megan Twohey broke the story about the sexual abuse allegations of Harvey Weinstein in 2017.

This story catalyzed the current use of the term “#MeToo” and ignited the #MeToo activist movement. She and the team, which includes Megan Twohey and Ronan Farrow, won the Pulitzer Prize for public service in 2018.

Kantor and Twohey went on to write the book She Said. It documented the process of investigating these allegations. She Said is considered one of the best books of 2019 by organizations such as New York Public Library, NPR, The Washington Post, The New York Times, and Time.

In her storied career, she has also investigated Amazon, Starbucks, and Harvard Business School. In 2018 Jodi, Megan, and Ronan Farrow were named one of the 100 most influential people by Time magazine. 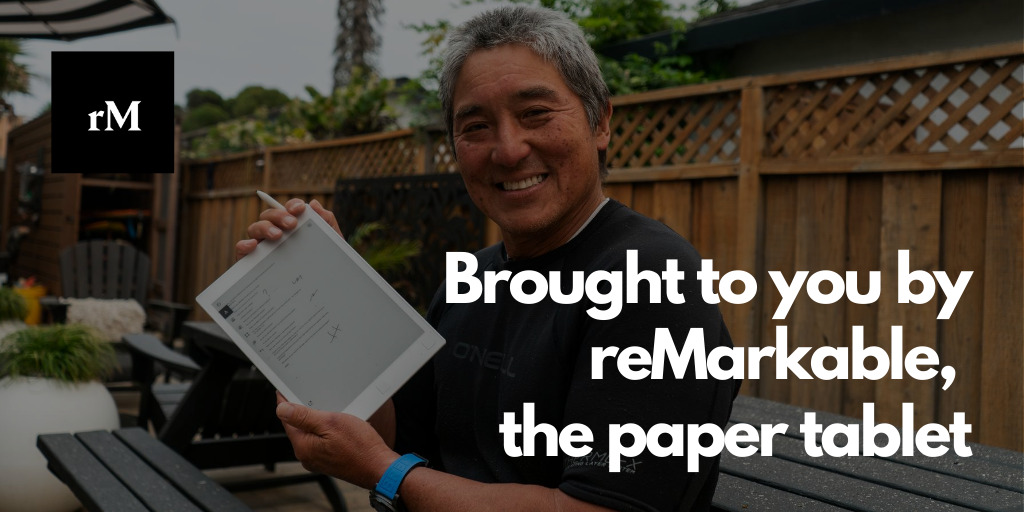