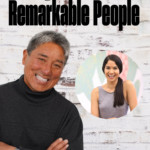 I’m Guy Kawasaki, and this is the Remarkable People podcast. My remarkable guest, Melanie Perkins, has built an enormously successful global company from Sydney, Australia.

To be completely transparent, the company is Canva, and I am Canva’s chief evangelist. In other words, Melanie is my boss.

Melanie came up with the idea for Canva when she was studying at the University of Western Australia. She was tutoring other students on how to use design programs and realized they were far too complex and expensive. It was then that she realized the future of design was going to be simpler, online and collaborative.

To test out the idea, Melanie and Cliff Obrecht launched FusionBooks, an online design platform for students to create their school yearbooks.

FusionBooks took off in schools across Australia, New Zealand, and France, and soon Melanie was able to prove that her new approach to design was possible and needed.

She then set out to apply the ease of use principles of FusionBooks to a broader audience, and thus Canva was born.

Melanie spent the next several years trying to raise venture capital. She was rejected hundreds of times before she found her first investors. I started working at Canva about six years ago. She found me because my tweets utilized Canva graphics, and the rest is history.

I’m Guy Kawasaki, and this is Remarkable People. And now here is my remarkable boss, Melanie Perkins.

In this episode of Remarkable People with Melanie Perkins:

Question: If you could add one new feature to @Canva, what would it be? Click To Tweet

Guy Kawasaki with Melanie Perkins and Cliff Obrecht [Canva co-founder and Chief Operating Officer] at their first meeting in 2014 in Silicon Valley at Guy’s house. 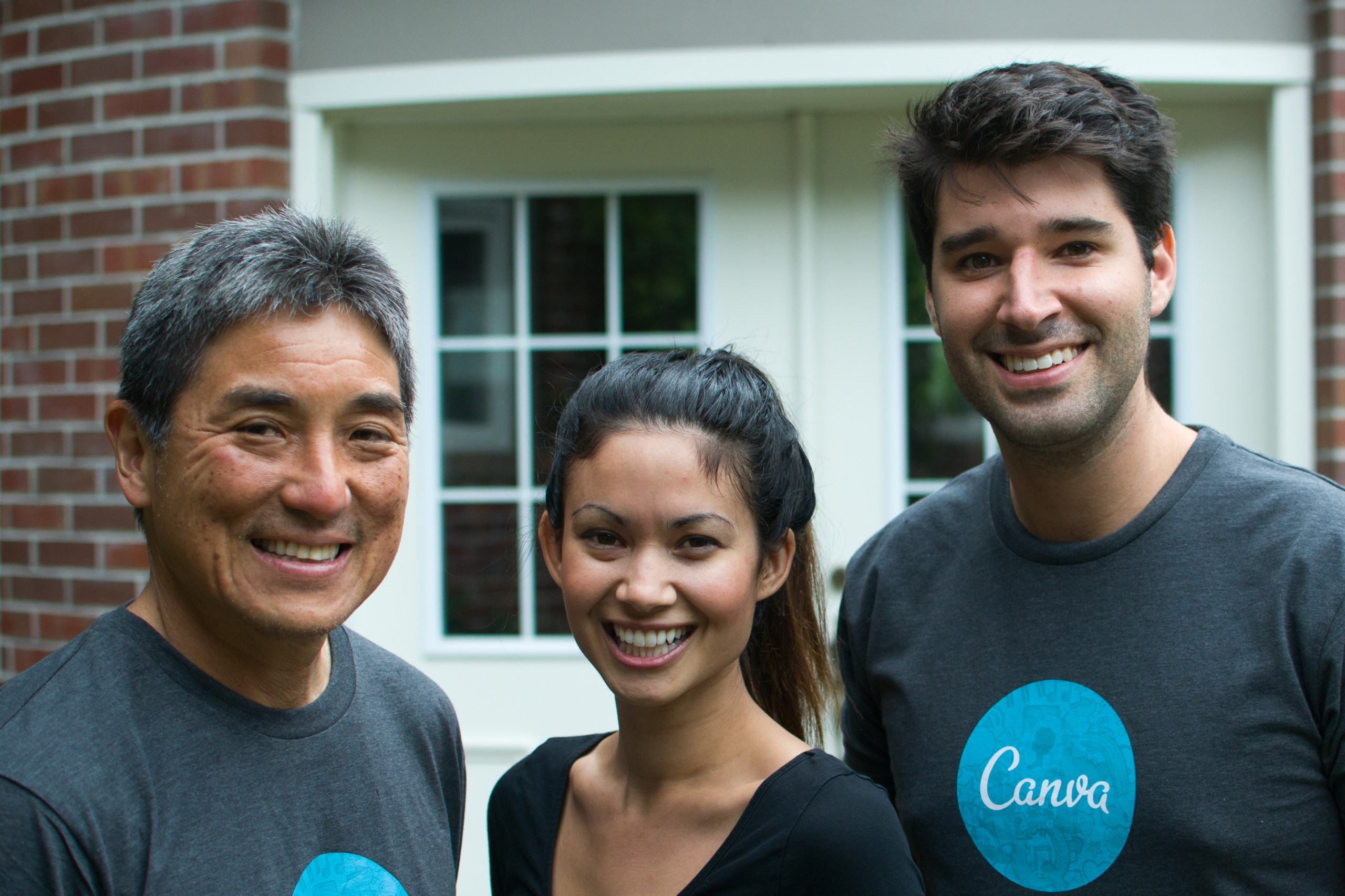