My Tour of the Negro Leagues Baseball Museum

On a recent trip to Kansas City, I took a tour of the Negro Leagues Baseball Museum. Organized league structure occurred in 1920 with the formation of the Negro National League in Kansas City.

This is the first display area of the museum. You’re separated from the “field” in order for you to experience segregation. It’s only after you go through most of the museum that you earn your right to go on the field.

This is a statue of the founder of the league, Andrew “Rube” Foster.

The exhibit shows a timeline of league’s history. The leagues’ events are documented in the upper portion while other historical events are listed below to give you a sense of what else was happening.

In 1927 there was a tour in Japan. Note the difference in size of the players.

This is a picture of the first female player in the league.

Hank Aaron got his start in the league.

This is Satchel Paige’s shotgun. Apparently, he loved to hunt.

This is a recreation of a barber shop because of the important role barber shops played in the black community.

Jackie Robinson is the third player from the left in the bottom row. He too got started in the league.

There are several cases of balls signed by celebrities. I offered to sign one as Jackie Chan, but the museum declined.

The field contains bronze statues of the most famous players at the positions they played.

Bob Kendrick, director of the marketing of the museum, Satchel Paige’ statue, and me. Bob was very kind to give me the tour of the museum and educate me about this fascinating part of American history. If you go to Kansas City, don’t miss the museum. 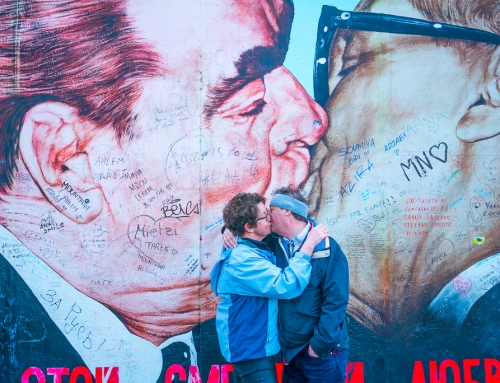 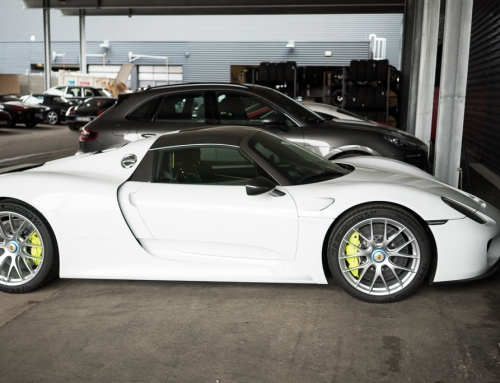 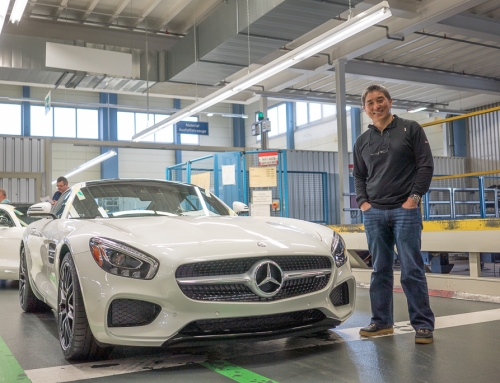 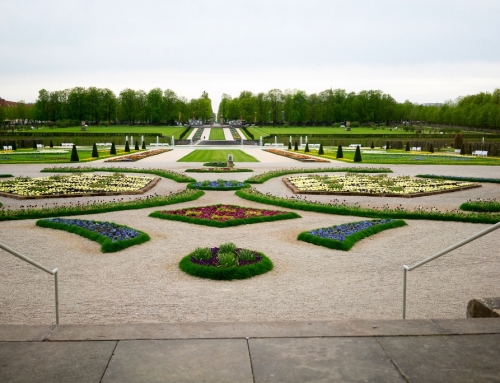 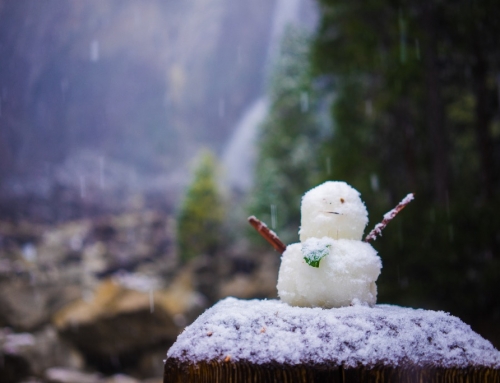