This episode’s guest is Tim Kendall. In my humble opinion, Tim’s greatest claim to fame is probably that he was an intern who worked for me.

That said, since then, Tim has held somewhat important positions at other companies you may have heard of such as Facebook and Pinterest.

“The attention-based business model of social media companies is a threat to democracy. Full stop. We as users are attracted to content that entertains us and reinforces our views. “Big Social,” as I call it, knows this and presents information that will keep us coming back to their platforms. These corporate practices encourage online tribalism that exacerbates the societal division we see today amid unprecedented economic, climate, and public health turmoil.” Tim Kendall

He was head of product and then president of Pinterest where he made the company “focus.” Lately, he has appeared in the film The Social Dilemma–which you should watch on Netflix if you are concerned about the future of the world, your kids included. 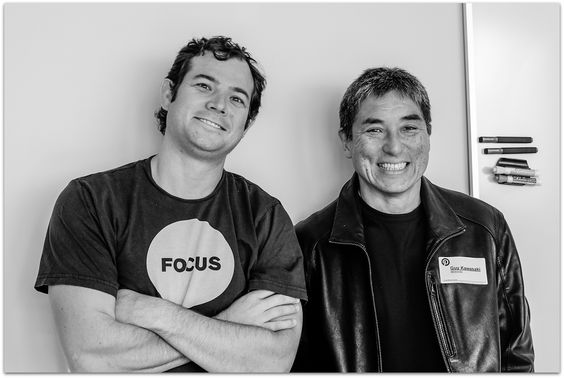 He is currently the president of Moment, a company that fosters physical, emotional, and social health by improving people’s relationships with their phones. He is one of the most qualified people in the world to analyze addiction to social media.

He has an undergraduate and MBA degree from Stanford. As an undergraduate, he was on the wrestling team. For those of you that don’t know much about collegiate wrestling, let’s just say that it attracts people who are extremely gritty, intelligent, and dedicated. In this sport, there are few externalities or outside factors to blame.

It’s you versus your opponent on a mat. And wrestlers know that there’s no lucrative MLB, NFL, NBA contract at the end of the contract but nevertheless they persist. In other words, wrestlers are the kind of people you’d want on your side.

This episode is brought to you by reMarkable, the paper tablet. It’s my favorite way to take notes, sign contracts, and save all the instruction manuals for all the gadgets I buy. Learn more at remarkable.com

I hope you enjoyed this podcast. Would you please consider leaving a short review on Apple Podcasts/iTunes? It takes less than sixty seconds. It really makes a difference in swaying new listeners and upcoming guests. I might read your review on my next episode!

If you haven’t watched it yet, watch The Social Dilemma

Connect with Guy on social media: