I’m Guy Kawasaki, and this is Remarkable People. I’m on a mission to make you remarkable. Helping me in this episode is the remarkable Abraham Paskowitz.

Abraham’s father, Dorian–or Doc–Paskowitz, was a Stanford-educated doctor who lived and surfed in Israel, Hawaii (with Duke Kahanamoku), and California.

Abraham was born in Hawaii and moved to California as a kid. He and his eight siblings grew up in a van that Doc and his third wife, Juliette, piloted around the United States in search of perfect waves.

In fact, the Paskowitzs are considered the “first family of surfing.” 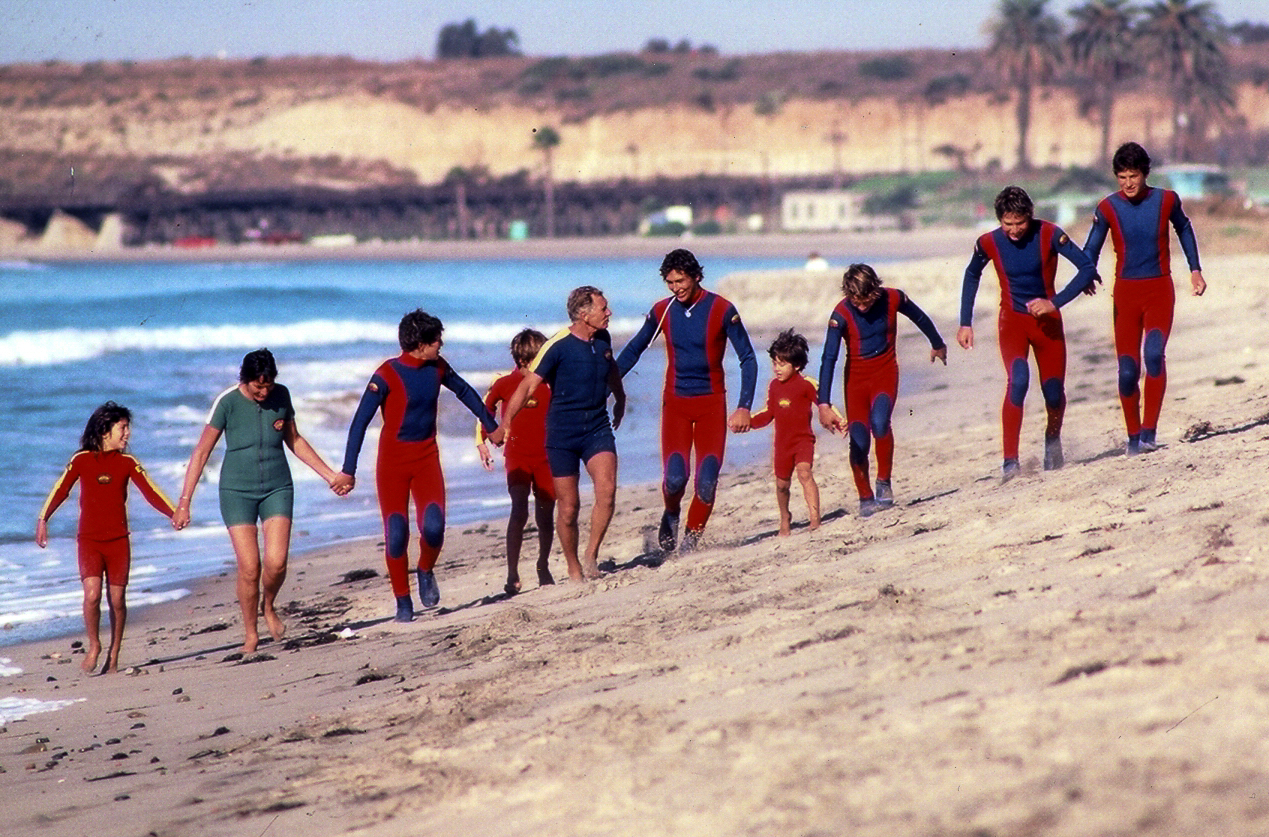 Truly, it was a Bohemian lifestyle because his dad rejected the notion of formal, structured education.

In 1972, Doc founded the first surf school in the United States. It operates to this day. Kelly Slater was once an instructor there.

Abraham worked for several years as the Global Sales Director for Carver Skateboards. He is now a co-owner of the skateboard brand, Hamboards, and a partner with Isurus Wetsuits. 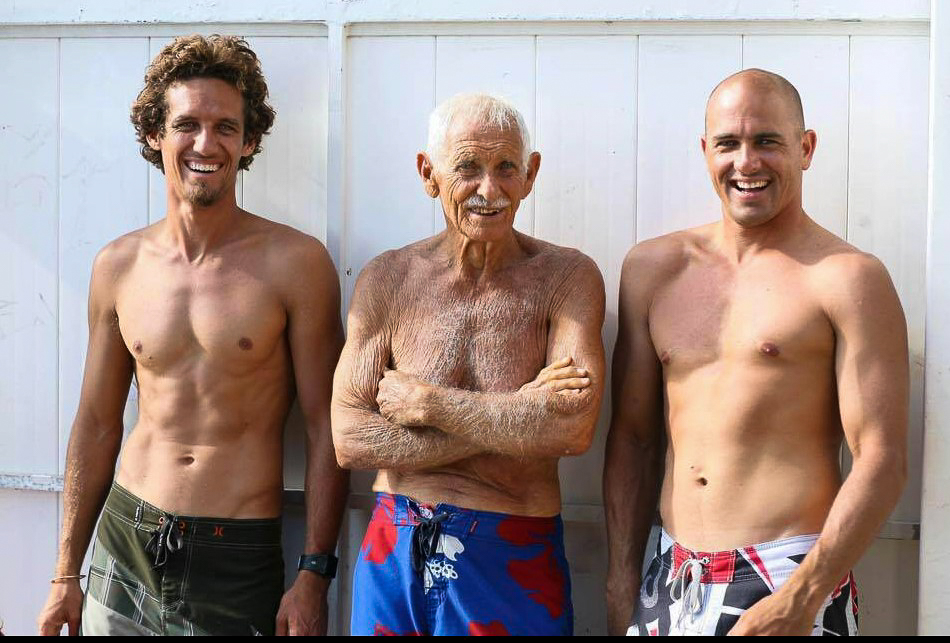 I have four Isurus wetsuits. They are, without question, 1 mm warmer than other wetsuits…meaning that a 3 mm Isurus is as warm as other 4 mm wetsuits. And the thinner the suit, the easier to paddle because it’s less bulky.