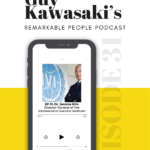 This week’s remarkable person is Dr. Jerome Kim. He is the director general of the International Vaccine Institute.

The International Vaccine Institute was established in 1997 as an initiative of the United Nations Development Programme (UNDP). Its mission is to: Discover, develop, and deliver safe, effective, and affordable vaccines for global public health.

Dr. Kim has a BA from the University of Hawaii and an MD from the Yale University School of Medicine in 1984. He completed his training in Internal Medicine and fellowship in Infectious Diseases at Duke University Medical Center.

He was the principal deputy and chief at the Laboratory of Molecular Virology and Pathogenesis at the Military HIV Research Program. He also served as project manager for the HIV Vaccines and Advanced Concepts Evaluation Project Management Offices. He led the Army’s Phase III HIV vaccine trial (RV144), the first demonstration that an HIV vaccine could protect against infection. He has authored over 200 publications.

He was named one of “The 50 Most Influential People in Vaccines” in 2014 by the vaccine industry organization Vaccine Nation.

Another of his claims to fame is that we went to the same high school in Hawaii, Iolani. We even had many of the same teachers.

And now, bringing you the straight scoop on vaccines, here is Dr. Jerome Kim.

I feel better with people like Dr. Kim being involved in the development of a coronavirus vaccine.

As you heard, the creation of a vaccine a complex and difficult process, and the medical industry is doing things very differently this time around.

Let’s hope that Dr. Kim and his colleagues around the world are successful in the near future. I, for one, will probably not fly commercially until there is a vaccine.

By the way, at the very end of the podcast, you heard both of us say Iolani no ka oi. That’s Hawaiian for Iolani is the best.

My thanks to Jeff Sieh and Peg Fitzpatrick for their remarkable work to make this podcast as good as it is.

Will you get the coronavirus vaccine when it's available? Why or why not? #coronavirus #COVID #remarkablepeople Click To Tweet 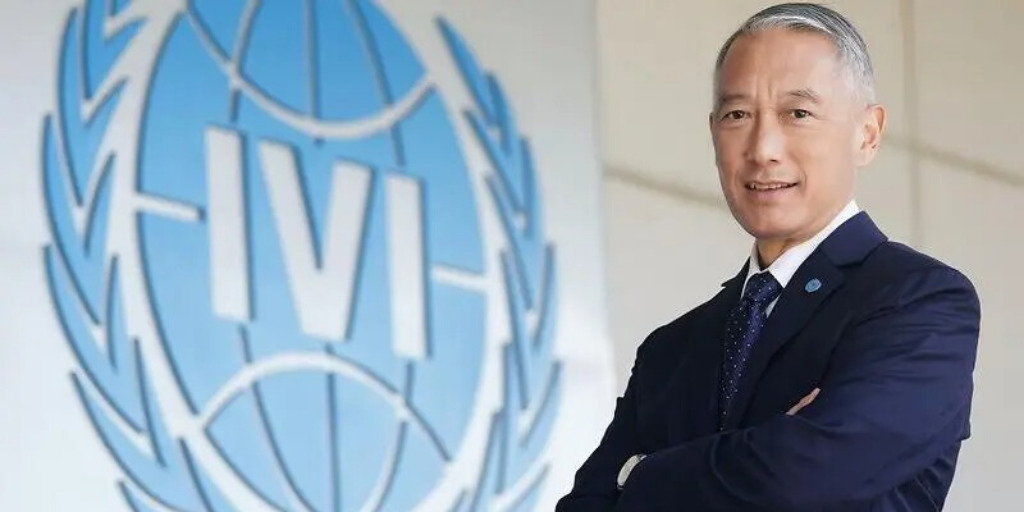