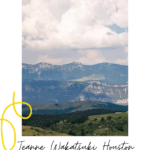 This episode’s guest is Jeanne Wakatsuki Houston. She is the author of Farewell to Manzanar.

This book was written in the 1970s when Jeanne was thirty-seven. It chronicles her family’s internment during World War II. It is one of the books that many American schools use to help students understand racism and prejudice.

Jeanne was seven when her family was uprooted from Long Beach and placed in the Manzanar internment camp in the High Sierra of California. In total, 120,000 Japanese suffered from the same treatment. It was done in the name of security. The fear was the Japanese and Japanese-Americans in America would sabotage America’s war efforts.

In this interview, she explains what happened to her and her family and her hindsights about the experience as well as how it relates to the racist environment in America today. However, don’t expect anger and bitterness–because she has come to terms with what happened.

In fact, she has traveled throughout America in order to educate people so something like this doesn’t happen again.

To fully understand her interview, here are some definitions and explanations:

I hope you enjoy Jeanne’s wisdom. The goal of this episode is to help prevent anything like this from happening again. 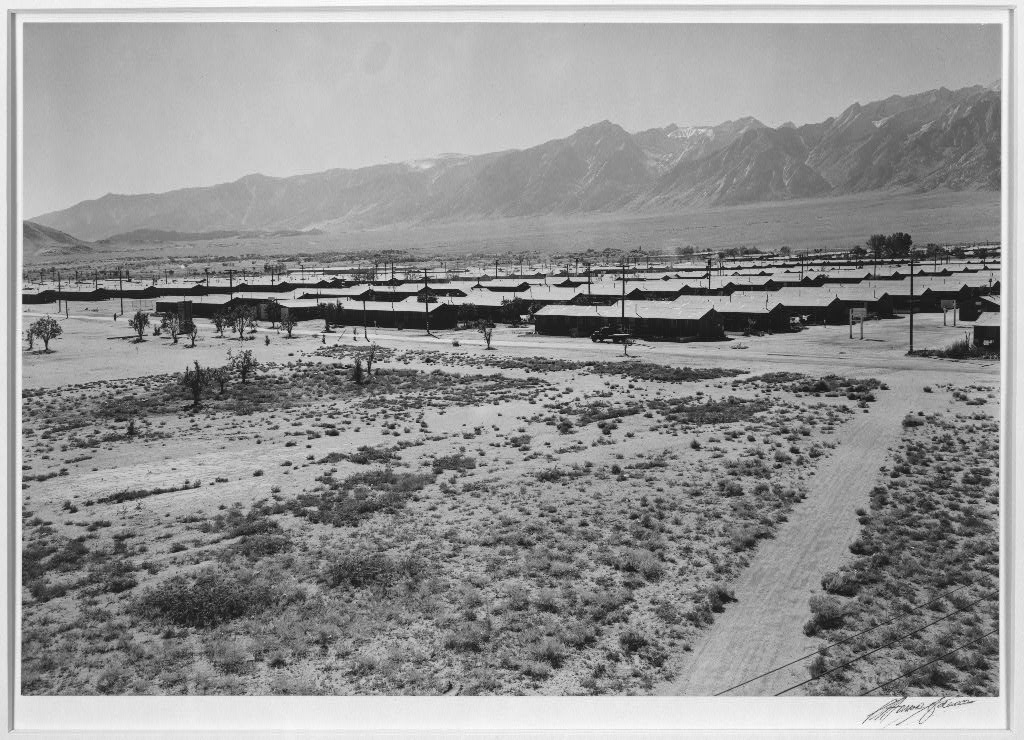 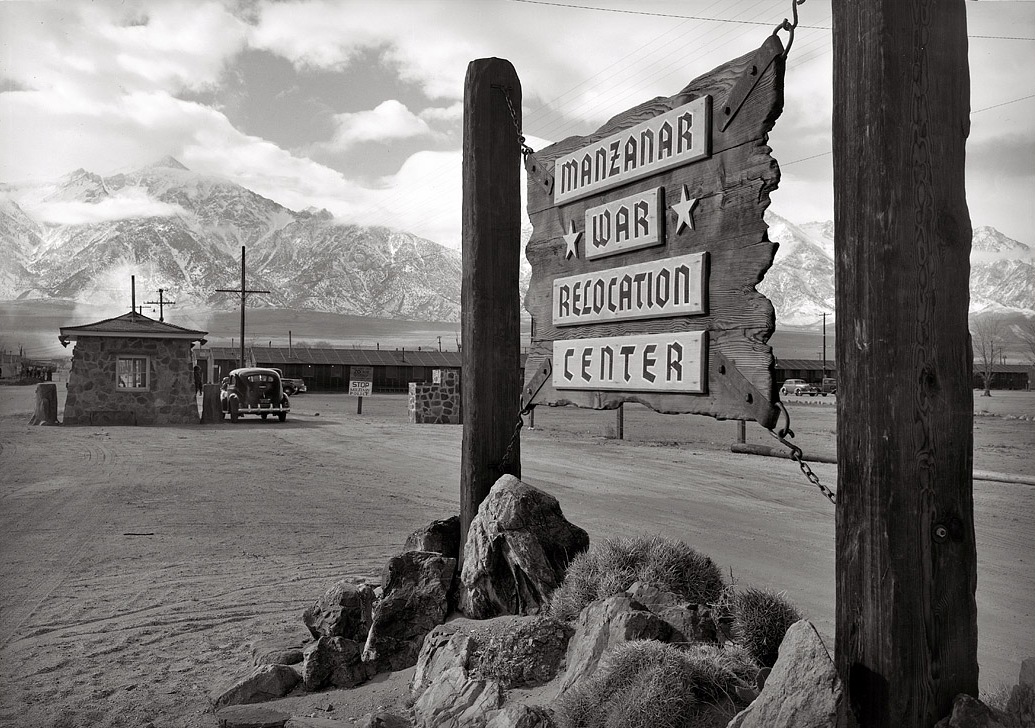 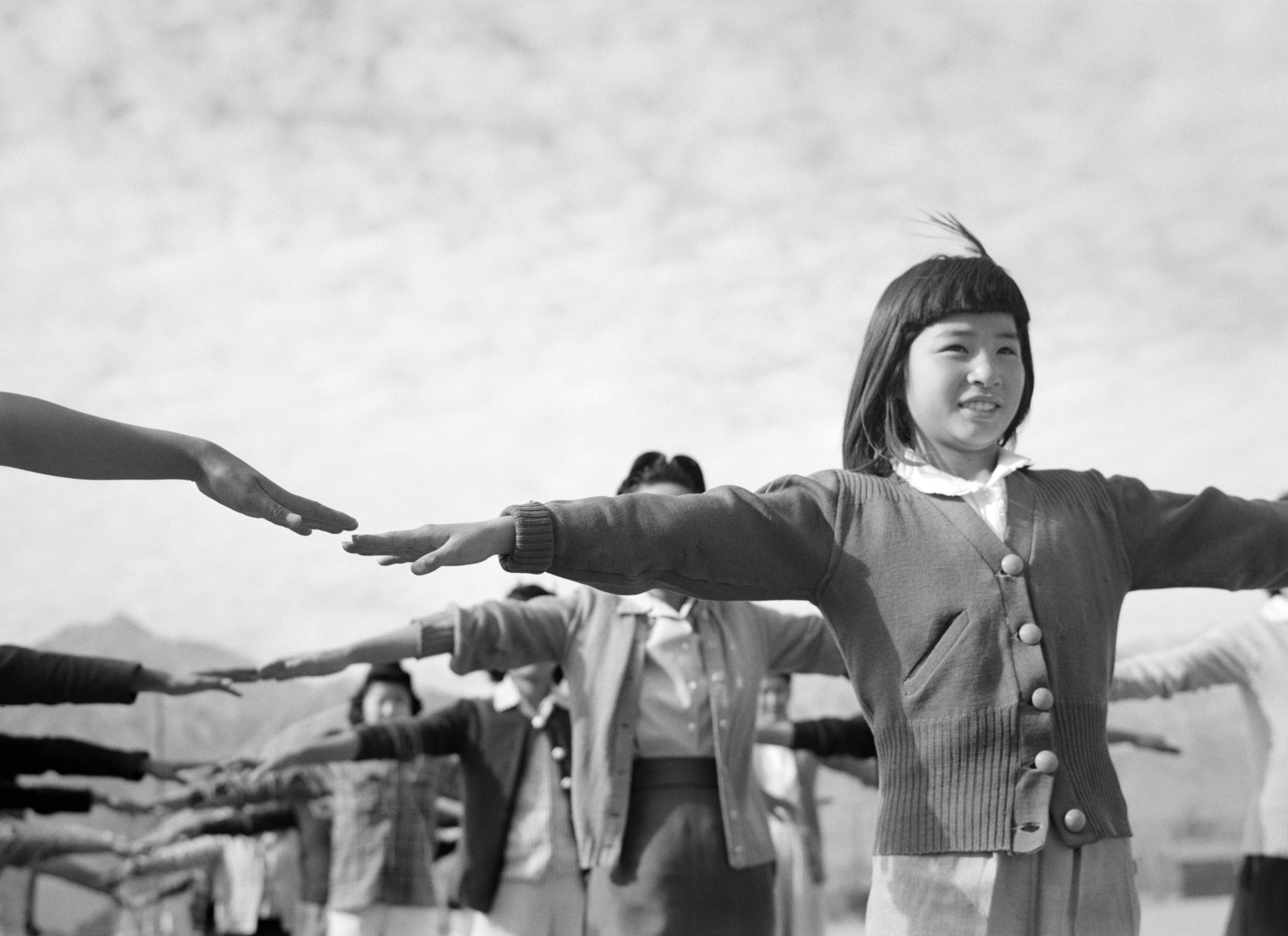 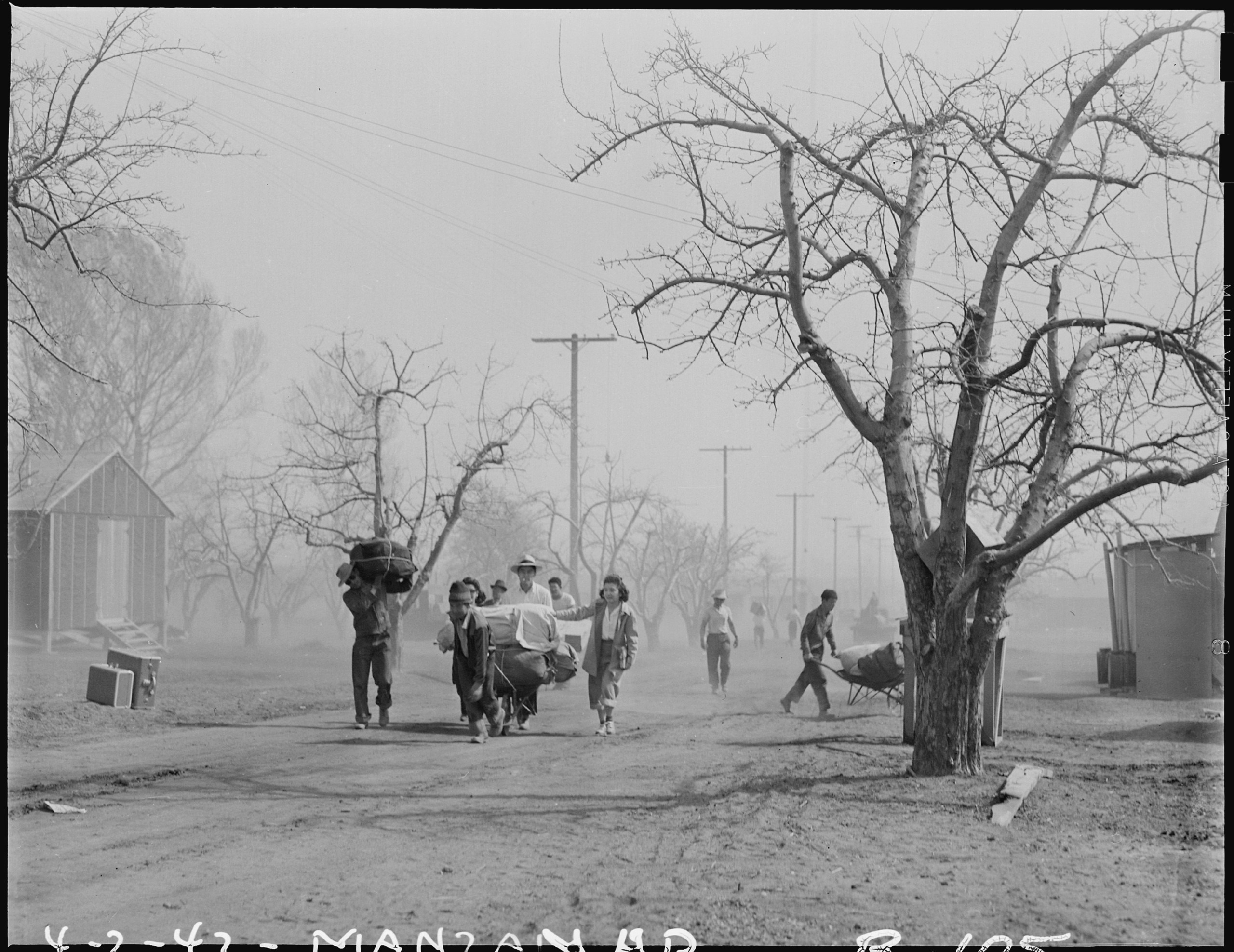 Can you imagine having all your rights stripped away in America? It's happened before. #remarkablepeople Click To Tweet

I’m Guy Kawasaki, and this Remarkable People. My thanks to Jeff Sieh and Peg Fitzpatrick for their awesome work in helping me deliver this podcast every week.