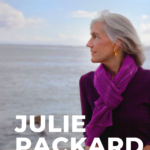 This week’s Remarkable People podcast features a woman who fell in love with the Monterey Bay while studying science at U.C. Santa Cruz.

On many dark, dank, and cold mornings, Julie Packard waded through the icy waters of the intertidal zone to study the plants and animals. She did this as research about the impact of humans on the Central California coast.

In the late seventies David Packard, half of the founding team of Hewlett-Packard Company, challenged his children to come up with a big project that would make a difference in the world.

Julie’s sister Nancy, Nancy’s husband, and a couple of friends came up with a concept for an aquarium. Eventually, this led to her father and mother investing $55 million to fund what is now the Monterey Bay Aquarium.

Since its opening day on October 20th, 1984, the Monterey Bay Aquarium has introduced over 60 million people to the incredible sea life off the Central California Coast, as well as the vast ocean beyond.

Julie is the executive director of the Monterey Bay Aquarium and an international leader in the field of ocean conservation. She is also a leading voice for science-based policy reform in support of a healthy ocean.

Can you guess what sea animal she’d like to come back as? Stay tuned, and you’ll soon find out.

Her philosophy is to learn something every day, work with great people, and motivate them to make the world a better place.

This is Guy Kawasaki and this is the Remarkable People podcast. And now here’s Julie Packard.

Other topics of interest

For me and I think many people, 367 Addison is the center of the universe. It’s like where time began. Did you live there?

No, I’m so sorry to say. That is Mecca, a shrine to the tech community for sure. But my three older siblings were born there, but by the time I came around, my dad had decided he wanted to move up into the hills. So he was born in Pueblo, Colorado, in a really rural town. I don’t know if any of the listeners have been Pueblo, but there’s not a whole lot going on. It’s right at the edge of the Prairie in Colorado, and he was just super outdoorsy and secretly wanted to be a farmer or rancher, I think, before he became an engineering genius.

And so they moved from Palo Alto up to Los Altos Hills in the ‘50s and then where I was born. So no, sadly, I didn’t live at Addison. I don’t have any stories. You’d have to interview my older siblings for that.

Wondering what 367 Addison is? Google Maps and Wikipedia 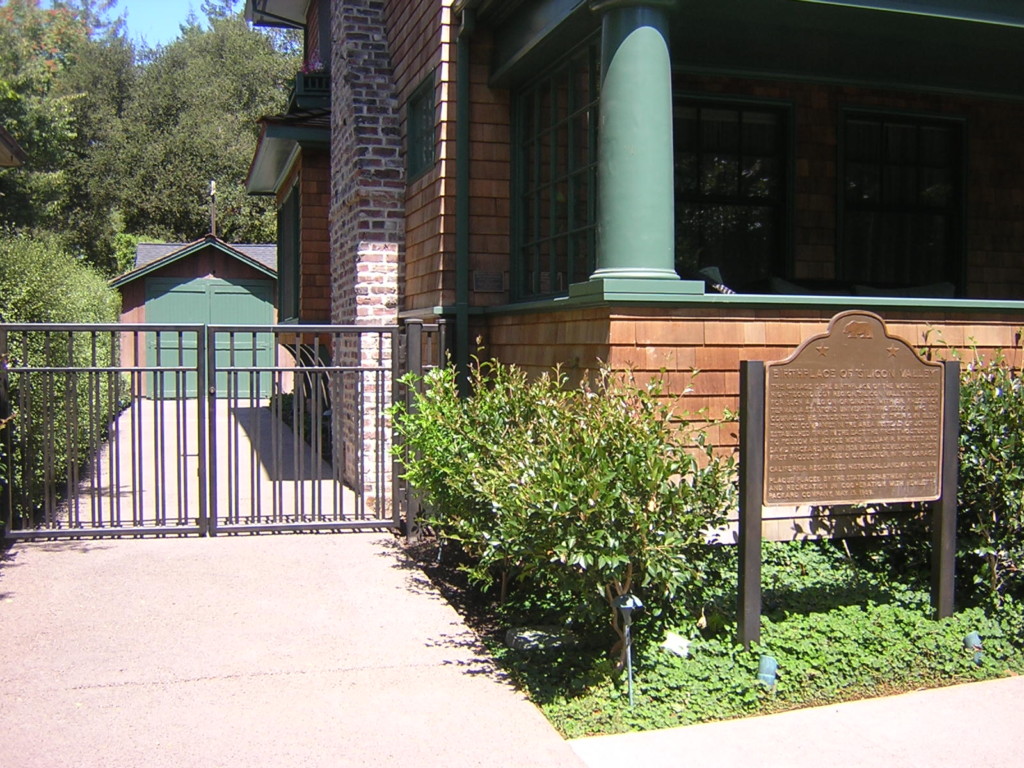