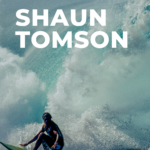 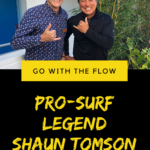 Meet Shaun Tomson, one of the greatest surfers of all time.

A few years ago I was in the Apple store in Santa Barbara getting my son’s iPhone screen fixed. A guy came up to me and asked, “Are you Hawaiian?” and I said no.

Then he said, “You look just like Guy Kawasaki..” I responded that I was Guy Kawasaki, but I’m Japanese, not Hawaiian. He introduced himself as Shaun Tomson.

I had just started surfing, so I didn’t know who Shaun was, but the Apple genius said to me, “Do you know who he is?”

“No.” I responded. The genius says, “He’s one of the greatest surfers ever.” Well, duh. From that humble beginning, Shaun and I became friends. 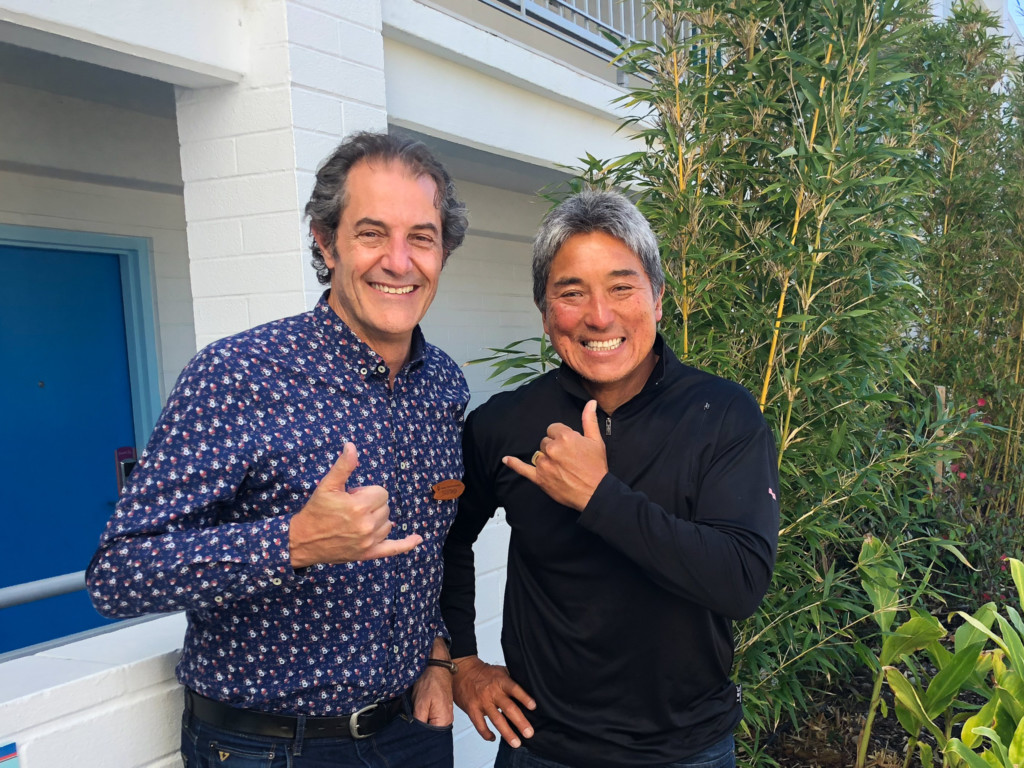 He took me surfing a few days later, and not even the great Shaun Thomson could get me up on a wave!

Shaun is recognized as one of the ten greatest surfers of all time. He won the IPS World Championship in 1977. He and a small group of surfers established surfing as a profession in the 1970s.

He is currently an author, speaker, and board member of the Surfrider Foundation. Besides being a remarkable surfer, he is also a remarkable human being.

Do you know about the state of consciousness called “flow?” Keep listening, and you’ll learn what it is and how to achieve it.

Shaun has a new book out, The Surfer and the Sage: A Guide to Survive and Ride Life’s Waves

This week’s tweetable: Learn how to create a wave of purpose and positive change on the #RemarkablePeople podcast. Click To Tweet