This week’s Remarkable Person is Leon Panetta. From humble beginnings to an impressive career as a public servant and politician.

Leon Panetta is a remarkable American who has dedicated most of his life to public service. A son of Italian immigrants, his service to his country began in 1964 as a U.S. Army intelligence officer. He received the Army Commendation Medal for meritorious service and was discharged as a first lieutenant.

He represented the Central Coast of California in Congress from 1977 to 1983. Then he was the director of the Office of Management and Budget from 1993 to 1994.

He authored Worthy Fights: A Memoir of Leadership in War and Peace. He has experienced Washington D.C. and American politics from the inside, and he’s not afraid to share his opinions. He’s principled and stood up for his beliefs against power. Leon’s story is one that you won’t want to miss. 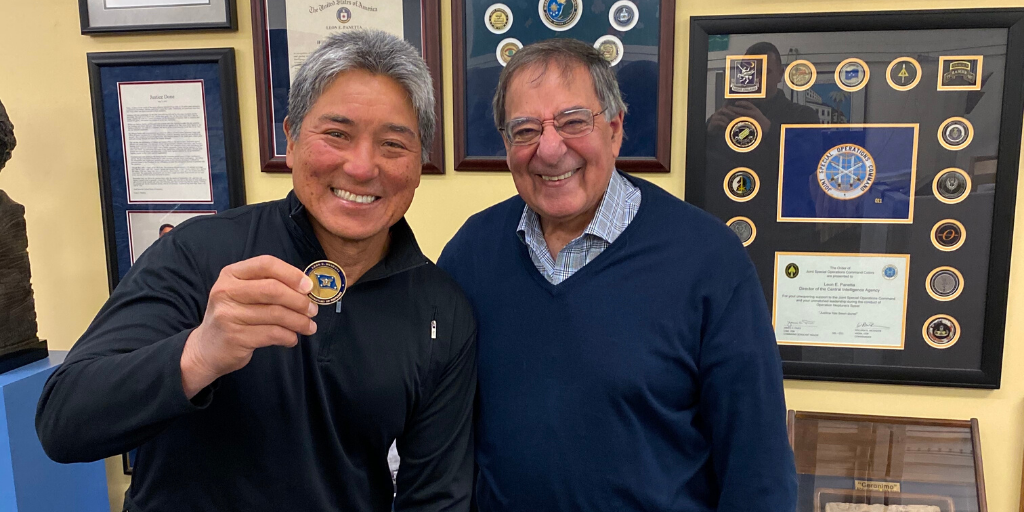 Do you know why low-yield nuclear weapons may have an awful unintended consequence? Keep listening, and you’ll find out.

In this episode Secretary of Defense Leon Panetta offers his state of the union, explains what could go wrong if we do not adhere to the Constitution, and how we can resist the erosion of democracy. 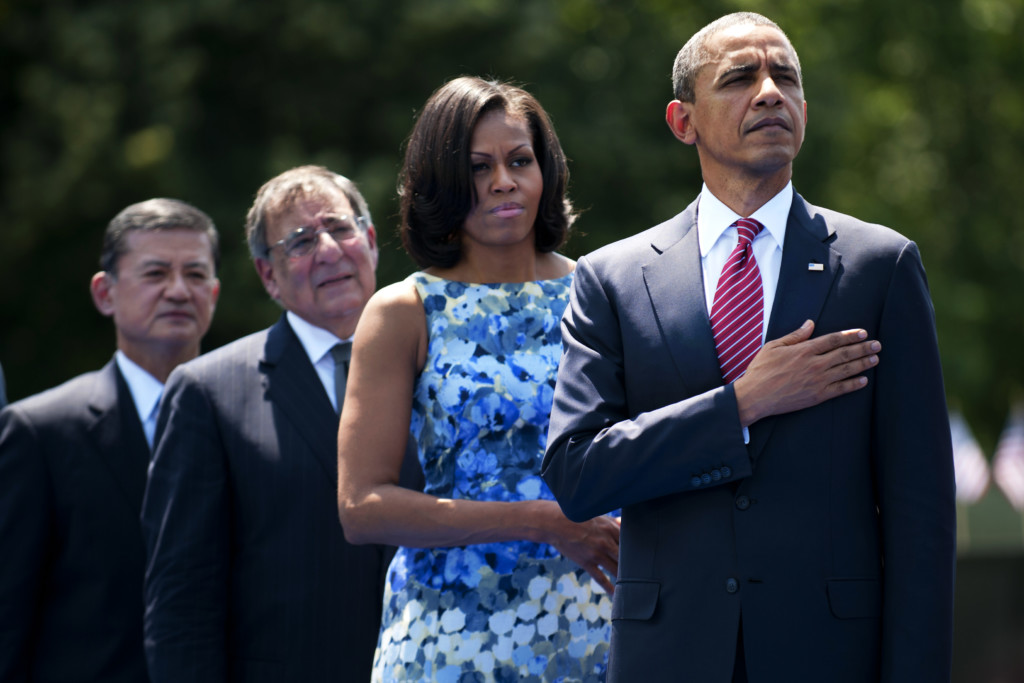