Since SXSW my first reaction when I see something worth sharing is to meercast it. I love Meerkat’s ease of use, immediacy, and visual feedback of seeing who’s watching and reading their comments. The gratification of meercasting is amazingly high.

I have a couple of concerns about Meerkat. First, for the widespread adoption of Meerkat is that when most people use it, they will not get viewers. As one data point, the most people who have watched my meercasts is 148, and I have 1.4 million followers. (I did not buy any of these followers, and Twitter never “suggested” that new users follow me, so my number is relatively “good.”)

The issue is whether people will tire of Meerkat if no one watches their meercasts. It’s one thing to find old but still relevant tweets, but if you miss a meercast, it’s gone. Visual feedback that no one is watching isn’t a good thing.

Second, Meerkat operates at the whim of Twitter, and Twitter has already made changes that supposedly affect it and has bought a company called Periscope that supposedly provides similar functionality. This is the fate a company accepts when it piggybacks on another platform.

There are three possible outcomes: Twitter blows Meerkat out of the water, Meerkat maintains first-move advantage and continues unabated, and Twitter ruins Periscope, gives up, and buys Meerkat. If I had to bet, my money is on the latter two outcomes.

This got me thinking about the perfect storm for a product like Meerkat, and this is what I came up with:

And what company, platform, and service did I just describe? 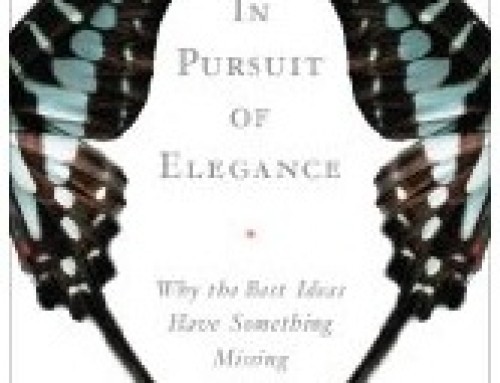 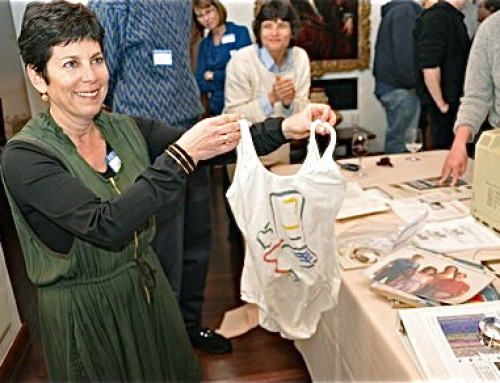