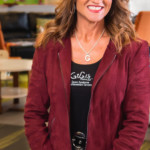 After her daughter GiGi was born with Down Syndrome, Nancy started GiGi’s Playhouse to change the way the world views Down syndrome and to send a global message of understanding and acceptance.

Backing up, let me provide some basic information about Down Syndrome. Typically people are born with 46 chromosomes. Babies with Down Syndrome have an extra copy of chromosome 21. This affects a baby’s physical and mental development.

In the United States, approximately 6,000 babies are born with Down Syndrome each year–or 1 out of every 700 babies or so.

Gigi’s Playhouse has sixty locations that provide educational, therapeutic, and career training for people with Down Syndrome and their families–all for free!

I’m Guy Kawasaki, and this is Remarkable People. And now here is the remarkable force of nature named Nancy Gianni. 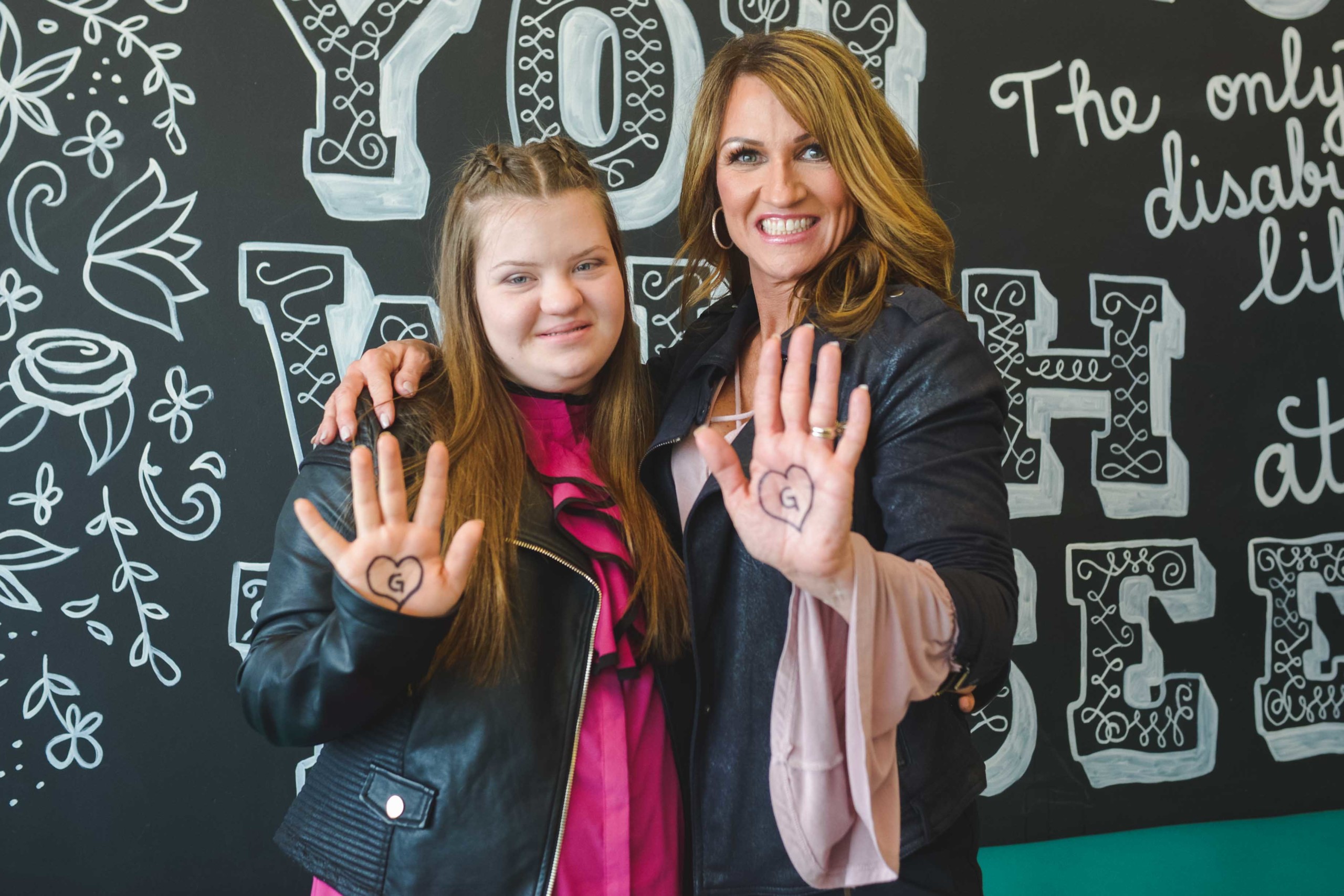 I hope you found Nancy’s dedication to helping people with Down Syndrome inspiring and remarkable.

If you’d like to help Gigi’s Playhouse, go to gigisplayhouse.org. I believe Nancy when she says that the experience of working with people who have Down Syndrome is beneficial to everyone.

My thanks Janet Viane for suggesting interviewing Nancy and for making it happen.

Have you had a time in your life where you had to step it up to succeed? How did you do it? #remarkablepeople Click To Tweet 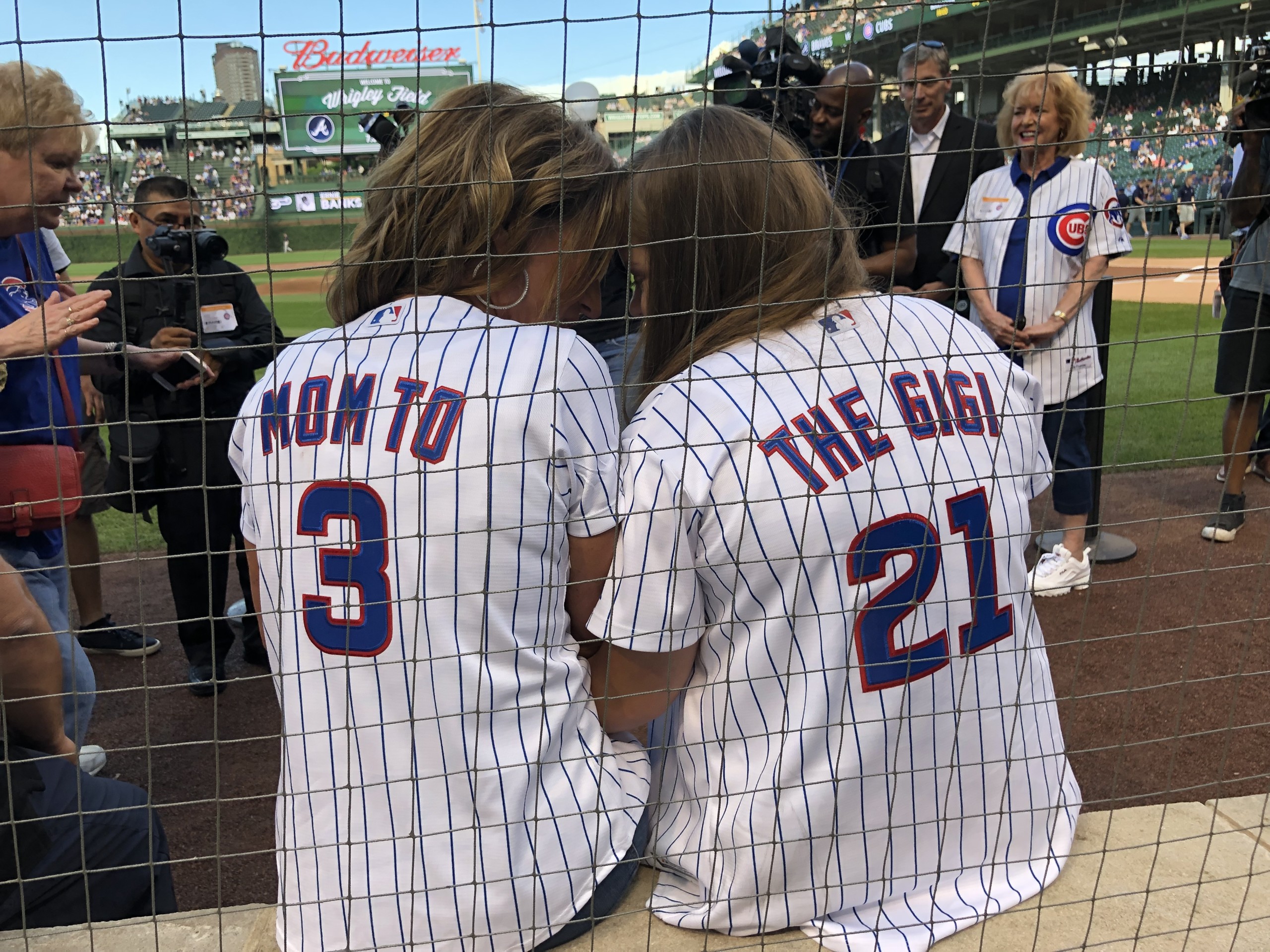