This week’s remarkable person is Sir Ken Robinson, professor emeritus of the University of Warwick and a British author who has excelled as a teacher, researcher, writer, and speaker. Sir Ken Robinson succumbed to cancer on August 21, 2020. His passion and vision is sorely missed. “Dance, he said, is just as important as math. He was knighted for his work, and his TED Talk on schools and the arts was the most viewed of all time.”

Acclaimed by Fast Company magazine as one of “the world’s elite thinkers on creativity and innovation,” he also a member of the Thinkers 50 list as one of the world’s top management thinkers.

Robinson’s book “The Element: How Finding Your Passion Changes Everything” became a New York Times bestseller. It was translated into 23 languages and sold over a million copies.

Robinson achieved international acclaim for his 2006 TED Talk “Do Schools Kill Creativity,” that has been viewed by 64,333,554 million people.

He wants you and I to be part of a revolution in education. In a nutshell, he thinks that creativity is as important as literacy, and that schools are stifling the creativity of our children.

Growing up with polio in working class Liverpool he knew he’d have to earn a living by using his head, not his hands. In 2003 attained his greatest honor, he was knighted by Queen Elizabeth II for his services to the Arts.

Have you ever wondered how one gets knighted? Keep listening, and you’ll find out.

When we began our interview, I tried to explain who I was. He said he knew who I was and proceeded to tell me a great story about the humility of Herb Alpert, master trumpeter.

Get ready to be inspired by Sir Ken Robinson on Guy Kawasaki’s Remarkable People podcast! 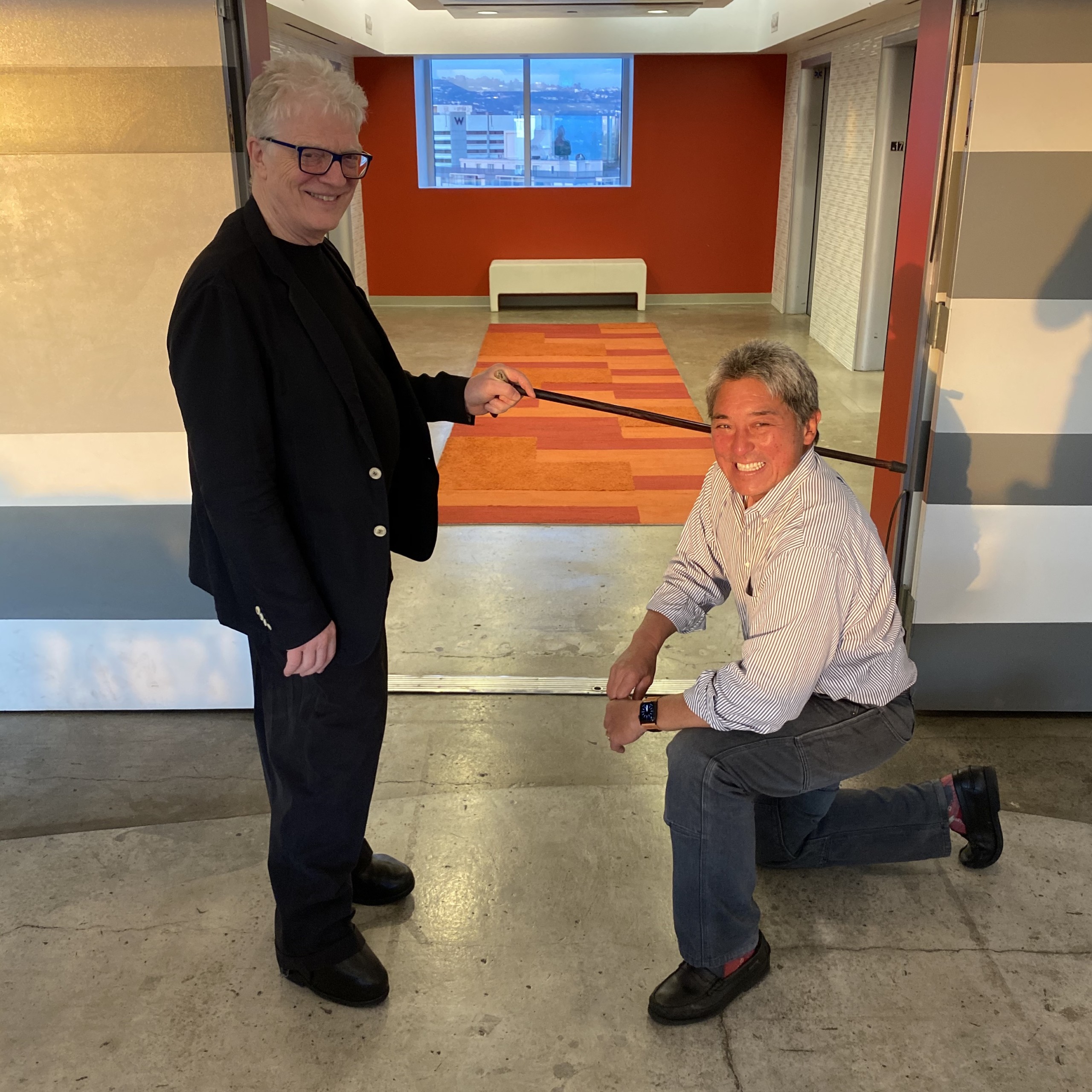 “The greatest danger for most of us is not that our aim is too high and we miss it, but that it is too low and we reach it.” Ken Robinson #remarkablepeople Click To Tweet