Gabrielle Blair: The Least a Man Can Do Is Ejaculate Responsibly

My wife told me to get Gaby on this podcast after she read an article about Gaby in USA Today titled “Mormon Mom of Six Writes Viral Twitter Thread Focusing on Male Responsibility in Pregnancy.”

I’m a mother of six and a Mormon. I have a good understanding of arguments surrounding abortion, religious and otherwise. I’ve been listening to men grandstand about women’s reproductive rights, and I’m convinced men actually have zero interest in stopping abortion. Here’s why…

I’m a mother of six, and a Mormon. I have a good understanding of arguments surrounding abortion, religious and otherwise. I’ve been listening to men grandstand about women’s reproductive rights, and I’m convinced men actually have zero interest in stopping abortion. Here’s why…

It, as the saying goes, broke the internet. Millions of people read, retweeted, quoted, and liked it.

Gaby and I go way back, so far back, that content websites were an innovative idea. 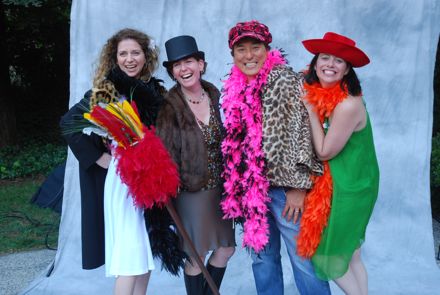 In addition to breaking the internet with her discussion of abortion, she is the founder and CEO of the Alt Summit, a very successful social media conference, and Design Mom, an award-winning blog that hosts interesting parenting discussions. It was named a Website of the Year by Time Magazine. 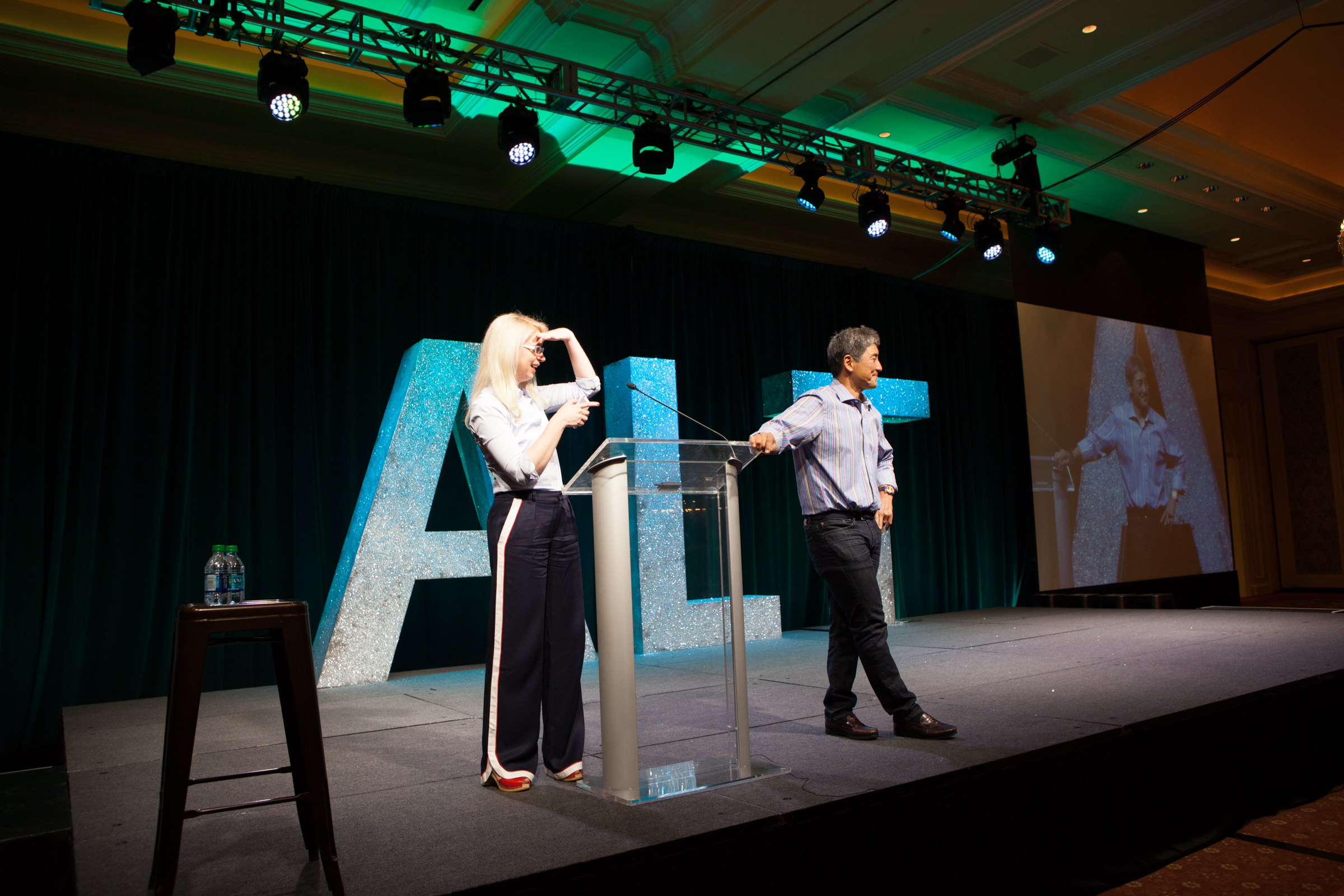 Gabrielle is also the author of the New York Times Bestselling book, Design Mom: How to Live with Kids: A Room-by-Room Guide, and her new book, with one of history’s most remarkable titles, is Ejaculate Responsibly: A Whole New Way to Think About Abortion. (available for pre-sale now – publication date October 18, 2022) 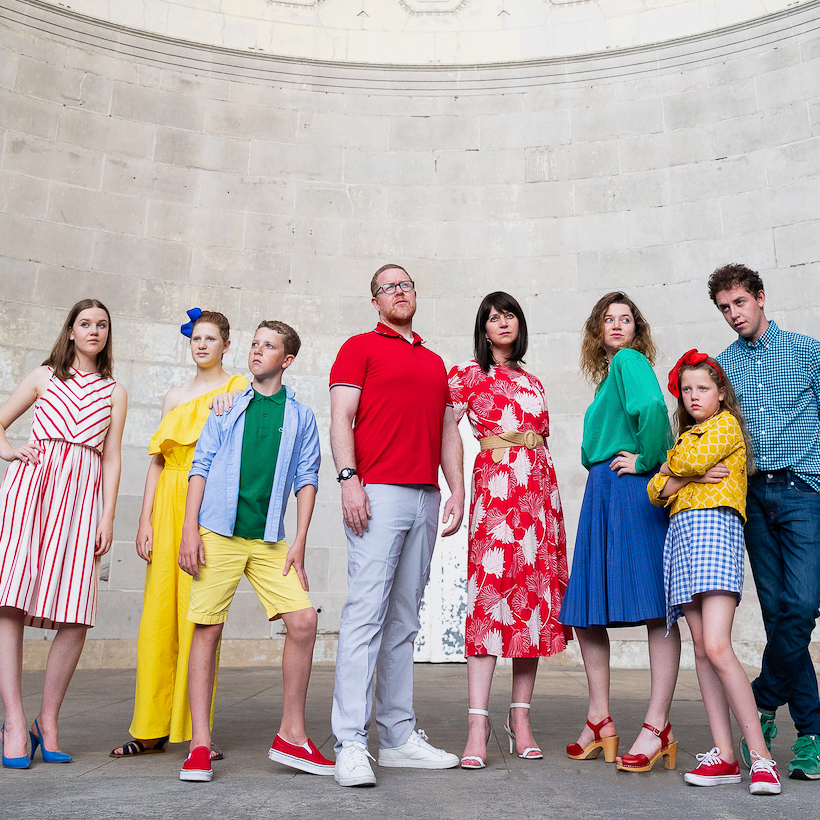 A very smart take on women’s reproductive rights from @designmom on the Remarkable People podcast. LISTEN HERE: Click To Tweet