Keith Ferrazzi is the Chairman and Founder of Ferrazzi Greenlight, a research institute founded on behavioral science and its effects on business.
He began his career as the youngest CMO at Deloitte Consulting, and then became the CMO of Starwood Hotels and Resorts.

Keith currently works with Fortune 100 companies all over the world. You can think of this episode of thousands of dollars worth of consulting from Keith himself.
Keith received his BS in economics from Yale University and his MBA from Harvard. He is a regular contributor to the Harvard Business Review, Fortune Magazine, and The Wall Street Journal.

Keith is a New York Times bestselling author of Who’s Got Your Back, Never Eat Alone, and Leading Without Authority.

He has a new book on the way titled Competing in the New World of Work: How Radical Adaptability Separates the Best from the Rest, which, as you’ll hear, I think should have been called Going Forward to Work.

Enjoy this interview with Keith Ferrazzi! 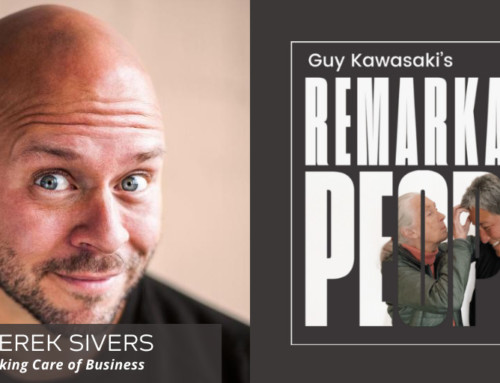