Rick Smolan is a 1972 graduate of Dickinson College. He co-created the best-selling Day in The Life Series of books starting with Australia and continuing on. This idea, by the way, was rejected by more than thirty traditional publishers.

Before he became a publishing mogul, he was a photographer for Time, Life, and National Geographic. Going back even further, he started taking pictures partially because it enabled him to talk to pretty girls.

He and Jennifer Erwitt co-founded a company called Against All Odds Productions to manage their own publishing projects. Fortune magazine named the company One of the 25 Coolest Companies in America in 1995.

They created the market for large-format illustrated books–you could say they owned the coffee table market. They continued their work with both professional photographers and crowd-sourced projects including Passage to Vietnam, The Human Face of Big Data, 24 Hours in Cyberspace, America 24/7, Blue Planet Run, and Obama Time Capsule.

Their latest book is The Good Fight: America’s Ongoing Struggle for Justice. It documents how much progress America has made against hatred, bigotry, racism, misogyny, homophobia and injustice. This interview was conducted in mid December, 2020–ie, before the day of infamy on January 6, 2021.

In this episode with Rick Smolan, you’ll learn about:

Rick Smolan’s photo of Robyn Davidson was featured on the cover of the May 1978 issue of National Geographic. 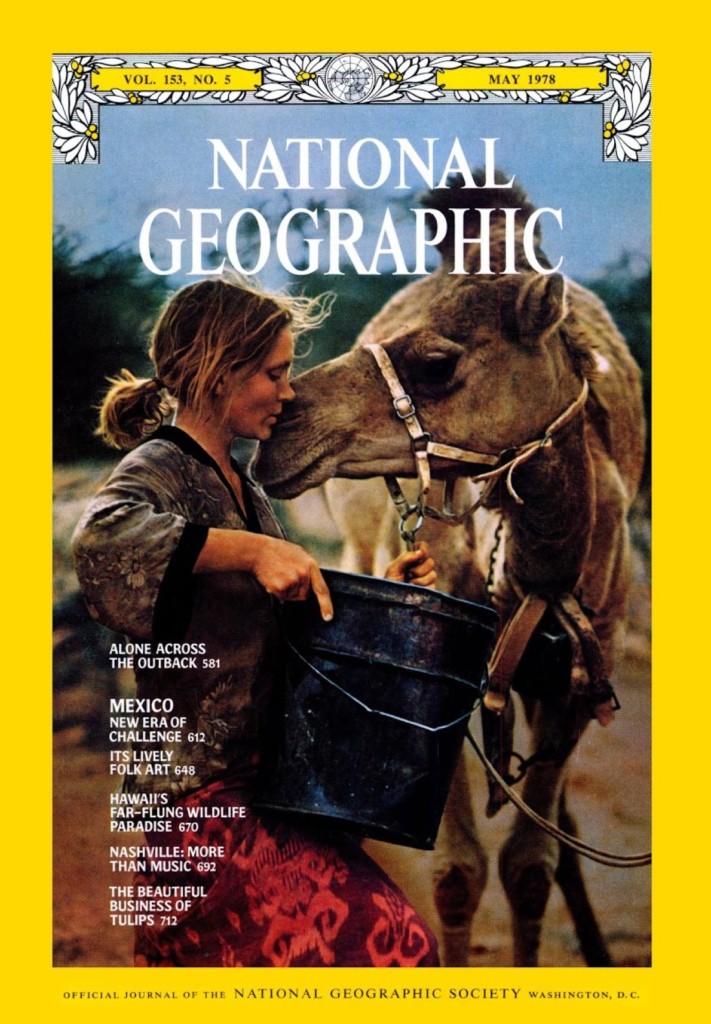 Inside Tracks: Robyn Davidson’s Solo Journey Across the Outback