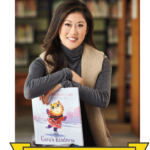 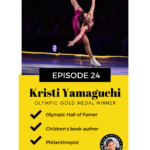 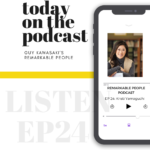 I’m Guy Kawasaki, and this is Remarkable People. This episode’s remarkable guest is Kristi Yamaguchi.

I’m on a Yamaguchi streak right now. To my knowledge, she is not related to Roy Yamaguchi, the chef, and recent Remarkable People guest.

She didn’t do too badly in pairs either–with Rudy Galindo she won the 1988 World Junior Championship and the pairs national championship in 1989 and 1990.

Since then, she’s raised two daughters with her husband, professional hockey player Bret Hedican. Oh, and she won the 2008 Dancing with the Stars competition and started a foundation to help young people.

You’d think that her daughters, with the DNA of an Olympic gold medalist and an NHL Allstar, Stanley Cup winner, would both gravitate, if not rock, figure skating or hockey. But you’ll never guess what sport her oldest daughter has embraced. Keep listening to find out.

Yamaguchi was born in Hayward, California. Her grandparents were interned during WWII, like 120,000 other Japanese and Japanese-Americans at the time. She is sansei–third-generation Japanese American.

I’m Guy Kawasaki, and this is Remarkable People. And now here is Kristi Yamaguchi. 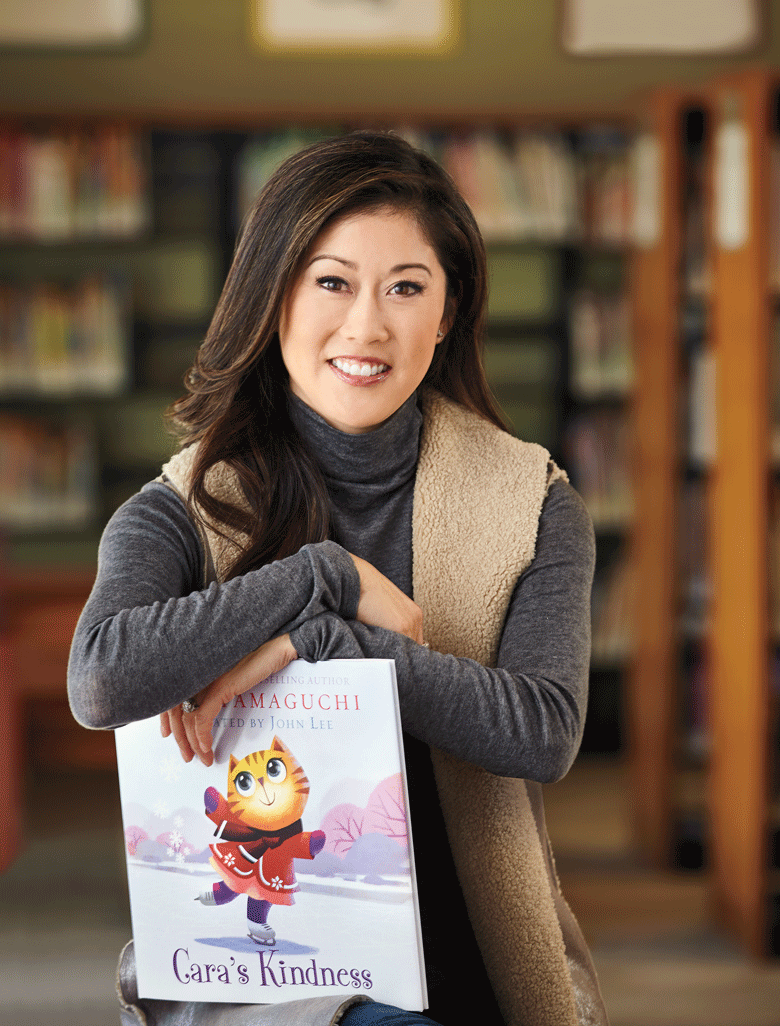 I hope you enjoyed this interview with my friend and erstwhile figure skating instructor Kristi Yamaguchi.

Now you know that if hula becomes an Olympic sport, you may see her oldest daughter bring home another gold medal.

Kristi’s story is one of years of sacrifice and hard work—the power of grit is a theme that we’ve heard over and over on this podcast.

The lessons that I learned from Kristi are:

I’m Guy Kawasaki and this is Remarkable People. My thanks to the gold medal-winning pair of Jeff Sieh and Peg Fitzpatrick for helping me complete this episode.

And Bret, if you’re listening to this, Scott Hannan and I invite you to go surfing this summer.

What will you have to give up in order to reach your goals? #remarkablepeople Click To Tweet