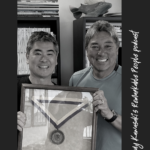 Roy was born and raised in Japan but now lives in Hawaii. He is a graduate of the Culinary Institute of America and worked for famous restaurants such as L’Escoffier, L’Ermitage, and Michael’s.

He is also a television personality who starred in six seasons of Hawaii Cooks with Roy Yamaguchi on PBS. He has won many awards including the James Beard “Best Pacific Northwest Chef” Award in 1993.

I have had some of the best meals of my life because of Roy. For example, I once had a tomahawk steak at his restaurant that changed my life.

He and I get a little deep discussing local-boy eating in Hawaii. I don’t want you to miss anything on your next trip to Hawaii, so in addition to eating at Roy’s, be sure you check out Koko Head Cafe, Koa Pancake House, and Zippy’s. 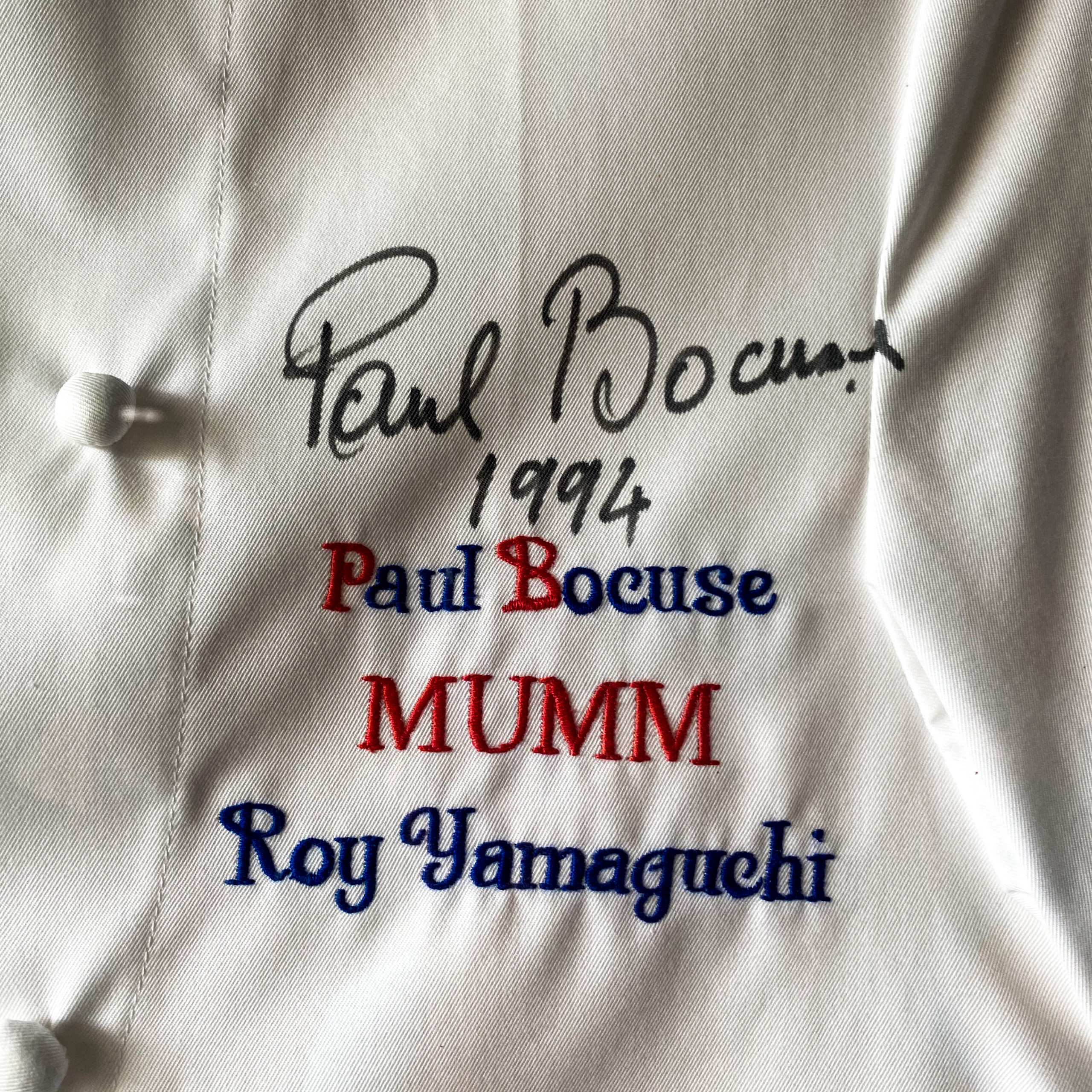 I hope that Roy and I didn’t local-boy out too much for you. When two people from Hawaii start talking about local food, it’s hard to stop. I hope you noticed that Roy, unlike Andrew Zimmern, likes spam.

The next time you’re in Hawaii–if we ever fly again, you have to grab a meal at one of Roy’s restaurants. Here’s what you should order:

The most important lesson that I learned is that you should clean as you cook. That’s my new goal.

I’m Guy Kawasaki, and this is Remarkable People. Mahalo to Jeff Sieh and Peg Fitzpatrick who are the melting hot chocolate soufflés of podcasting. 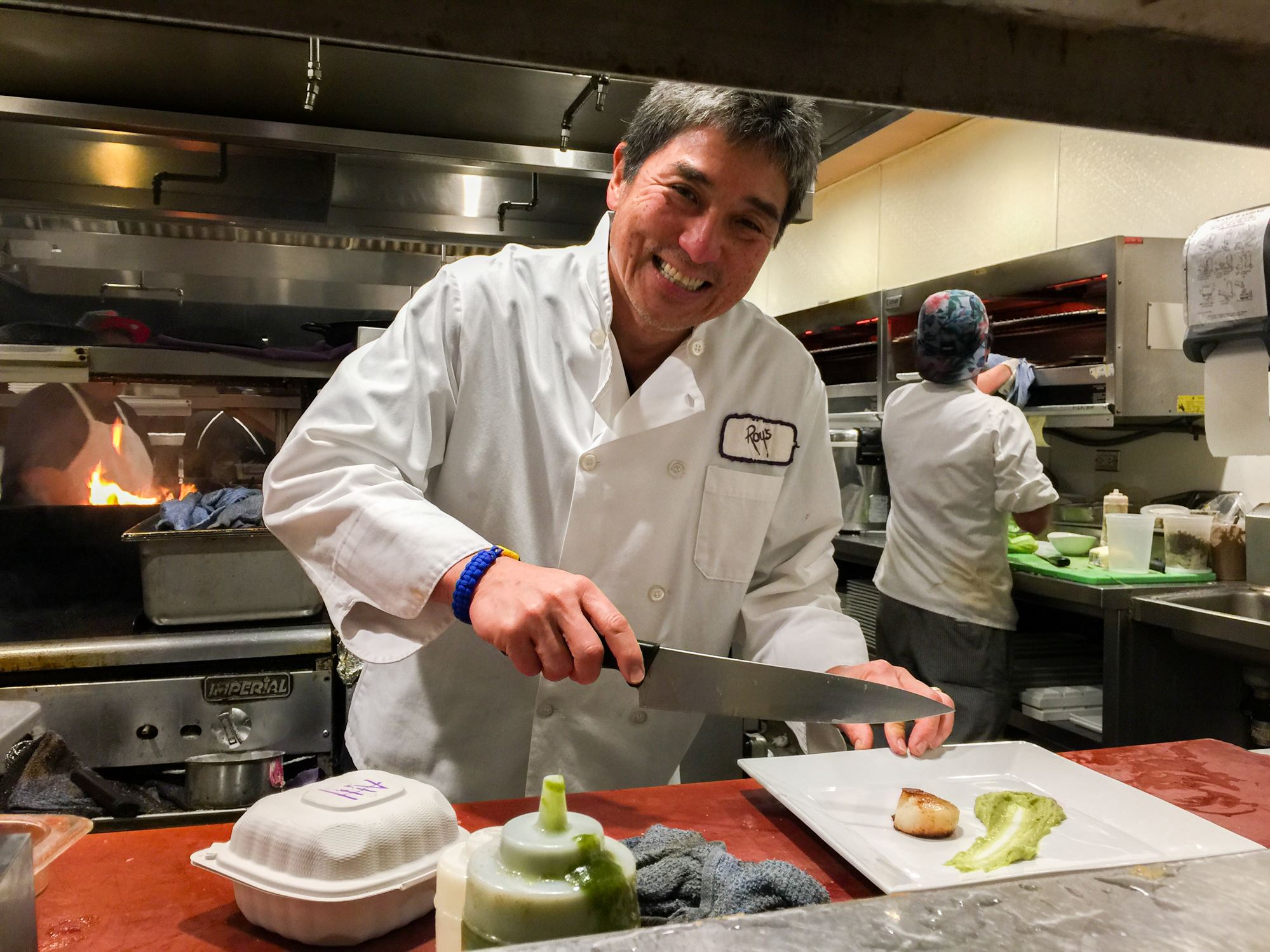 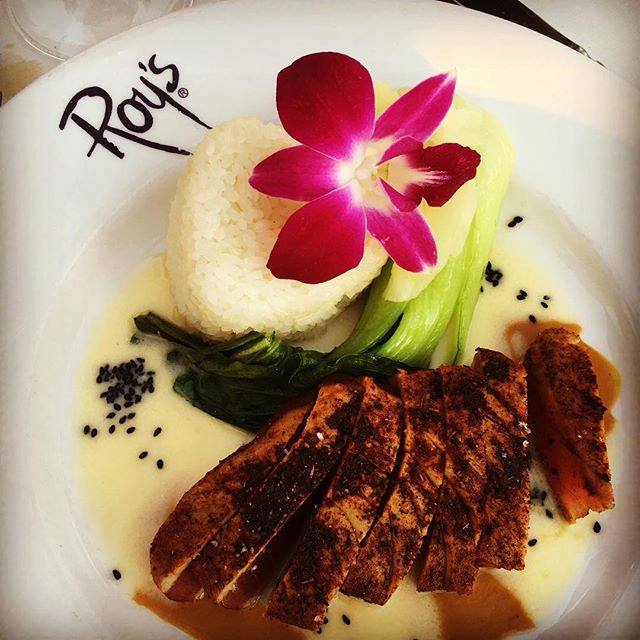 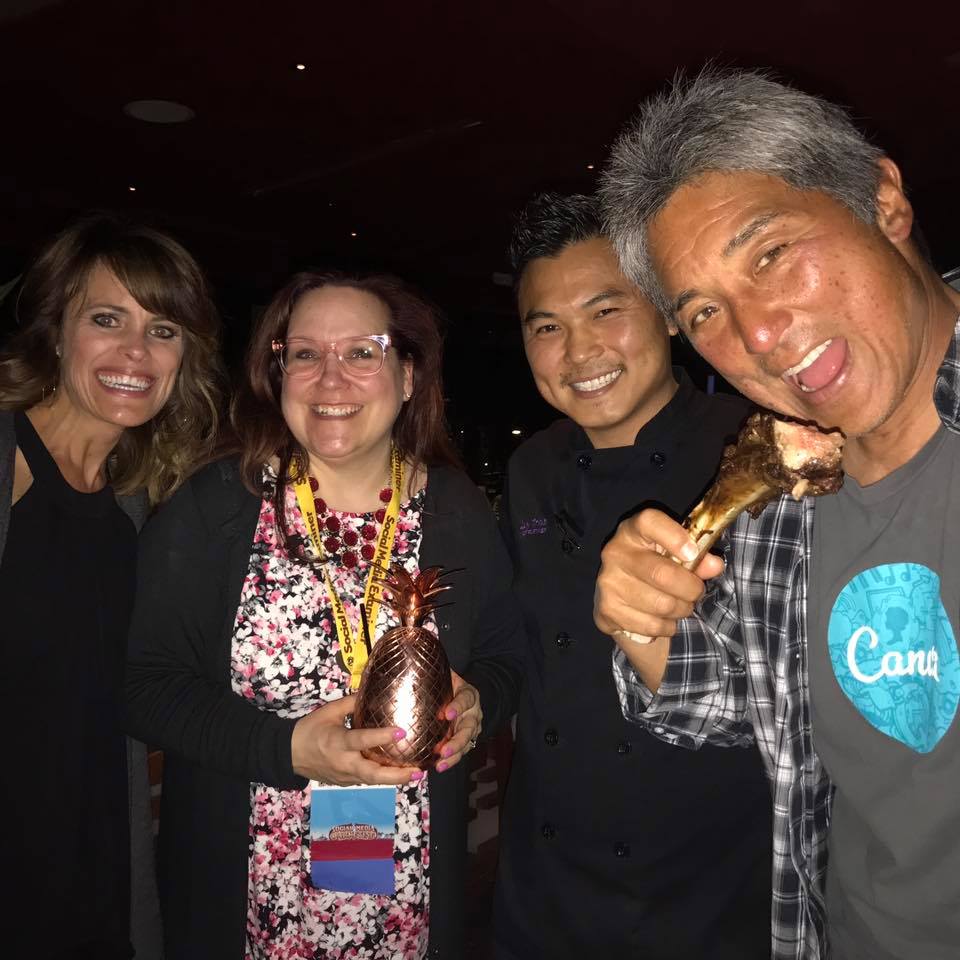