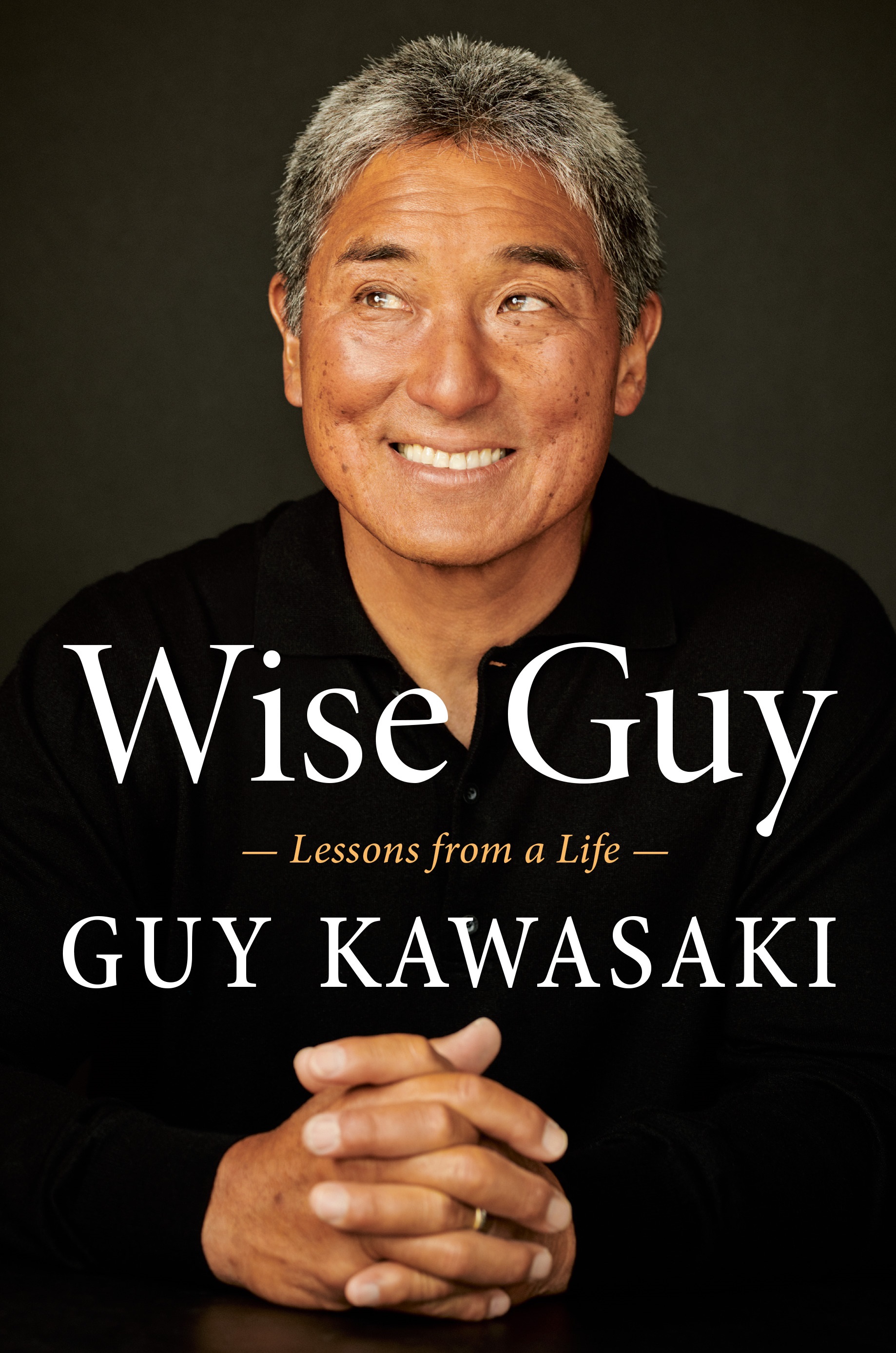 Wise Guy is Guy’s most personal book. It’s not a traditional memoir but a series of vignettes. He toyed with calling it Miso Soup for the Soul because these stories (like those in the Chicken Soup series) reflect a wide range of experiences that have enlightened and inspired him.

In total, Guy covers everything from moral values to business skills to parenting. As he writes, “I hope my stories help you live a more joyous, productive, and meaningful life. If Wise Guy succeeds at this, then that’s the best story of all.”

Read what Amazon customers had to say.

Nothing sells more books than great reviews. We want to make it easy for you, so this is a collection of resources including:

Here is where you can buy Wise Guy: